So this is how it goes.... Bruce Jones stops by the studios, knocks on the door and says that he is "checking in". Two minutes later, we have developed a plan.... a plan that was not on the agenda, but one that must have been in obvious need of development. (I think he's a very good salesman.) He shows up the following Tuesday with supplies and starts the project. Again... mostly with reclaimed materials. These massive shelf brackets are constructed by Bruce from pieces of pine found in the basement that had slots already cut out of them. We don't know what the original intent was... but we liked them. Bruce attached them to 2 hollow core (new) doors as a work top surface. Thanks Bruce. By the way, Bruce is a fan of the Stooges flick "A Plumbing We Will Go." You need to know stuff like that.
Posted by Art Up Front Street Studios & Gallery at 6:00 PM

Thanks for writing! I will get back to you shortly. Happy Arting!

Join us for Sweetness & Light: A refreshing, light-hearted exhibit in Exeter, New Hampshire 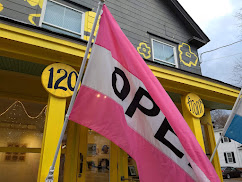 In uptown Exeter near the railroad tracks. Open Tuesday - Saturday 11-5. 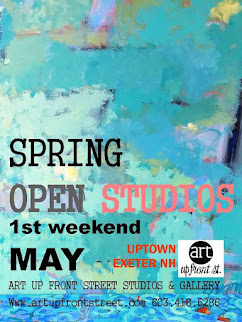 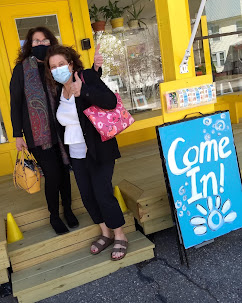 we would love hear your thoughts

"See art and meet artists" Jul 2021 "This gallery always has something new to dazzle us. The best part is that the artists are often at the gallery and are eager to share stories about their work. I highly recommend stopping in whenever you are in Exeter." review by Michelle B.

ART UP FRONT STREET studios and gallery believes creativity and community are the essence of happiness and personal growth. When we work together to share ideas, build our businesses, or teach others, we create a ton of good energy ...and art.
We are an artist collective of 7 working studios and a streetside gallery. Website HERE. 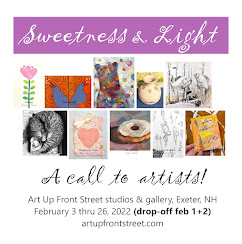 We are an artist collective with 7 working studios, a street-side gallery & a back gallery. Our work is contemporary, leaning to abstract.
We make art & we exhibit the work of our 7 resident artists ...plus we welcome an occasional guest artist or collaboration with other local art groups.
Original paintings, prints, photography, abstracts, landscapes, assemblage, fiber, jewelry, and tiny paintings.
In addition to regular open hours which are Tu-Sa 11-5, we host two major open studios each year.
SPRING OPEN STUDIOS first weekend MAY
FALL OPEN STUDIOS first weekend NOVEMBER
We are very proud to be the first artist collective with working studio spaces in Exeter, NH.
Website HERE.

Send us your name, address, and a small bio (10-15 sentences). Include your website, instagram, facebook and a short statement about why you are seeking a studio. Thank you!
~ We are a collective of art peers as well as an art business that operates best when all are involved. We are open to the public Tu-Sa 11-5, but open to studio artists almost all hours.
~ We all participate in 2 Open Studios each year.
~ We require 6 hours of gallery tending time each month.
~ We are looking for experienced artists who will be a good fit for our contemporary gallery, our abstract thought, and our collective working energy.
~ A year's lease is required.
~ If you would like to take a tour, let us know! 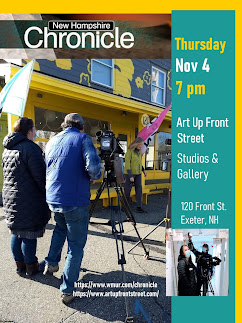 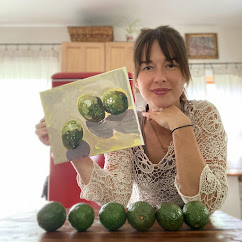 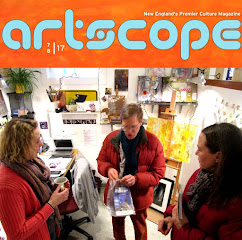 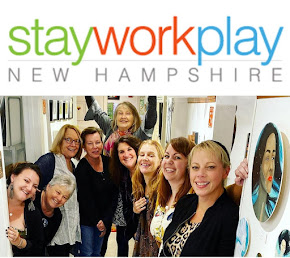 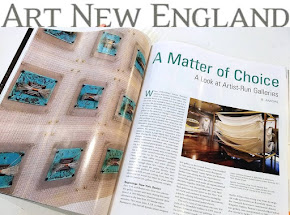 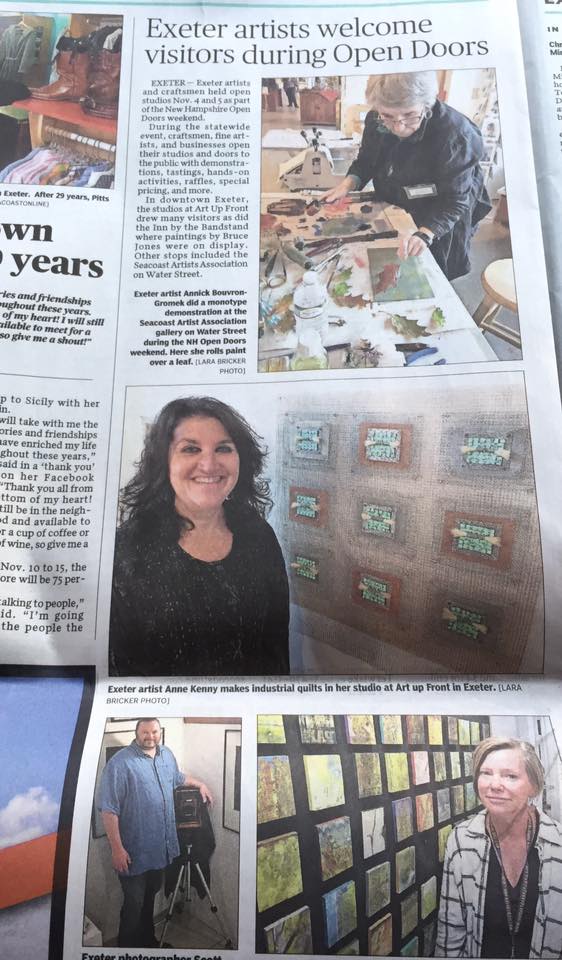 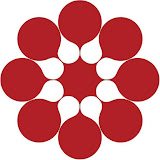